Lifting magnets must be designed in such a manner that, if used for their intended purpose, the load can be safely picked up, held, transported and put down again. The holding force therefore needs to be considerably higher than the weight force of the nominal load.

For loads to be picked up safely with magnets, a sufficient magnetic force is required. This depends on a number of key factors, e.g.:

When transporting hollow profiles, this gap between the load and the magnet, as well as the ‘gap’ in the material, plays a major role.

The magnets must have the deepest possible magnetic field to lift the material safely. For this reason, we mainly use bonded magnets, which generate a deep field. These may have two, three or even four magnetic poles. 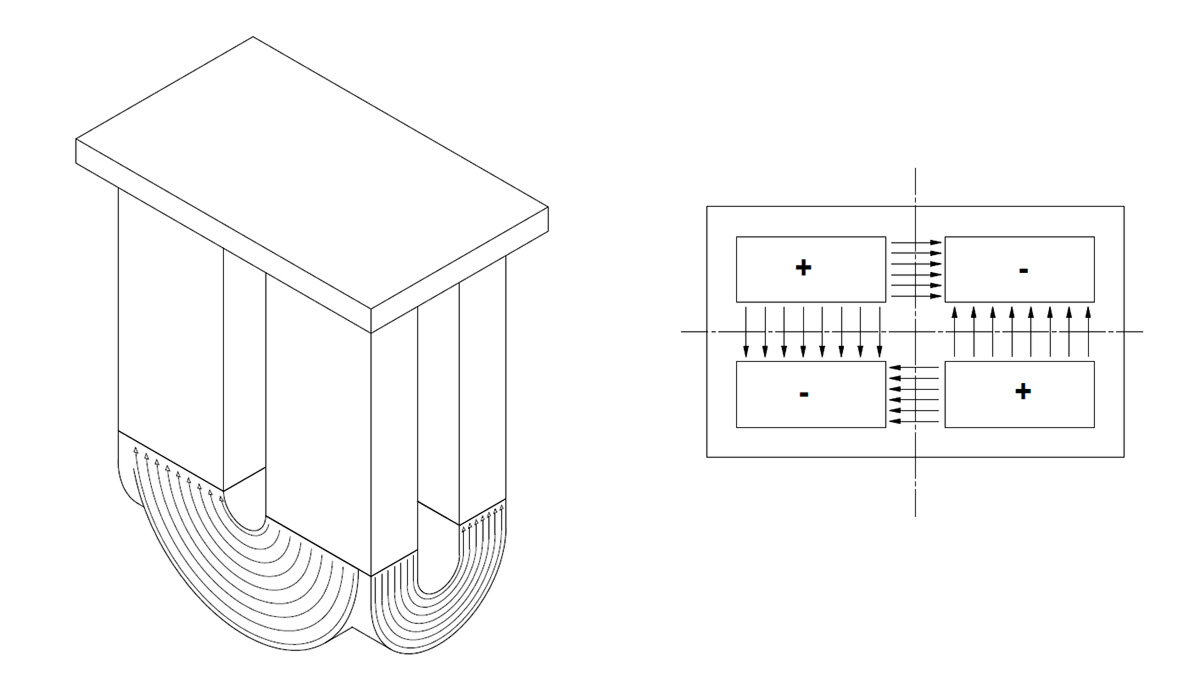 when ferromagnetic steel (e.g. 42CrMO4) is transported magnetically, the material still has a high level of residual magnetism after the magnetic field has been switched off. This is due to the orientation of magnetic domains known as ‘Weiss domains’. If these domains have the same orientation, the material is measurably magnetic.

This magnetic field has a major impact on the further processing of the material:

Scheffer magnet systems feature a demagnetisation function that can be selected to prevent these negative effects of ‘residual magnetism’. When this function is selected, the material is exposed to a strong alternating magnetic field (polarity reversal of + and -) when the magnets are switched off. The strength of this field is consistently reduced to zero. By measuring the current quickly, the duration can be reduced to a minimum. The homogeneous orientation of the ‘Weiss domains’ is destroyed and the magnetic effect reduced externally.

Once the demagnetisation process is complete, the crane’s hoisting unit is enabled once again and the material can be processed without any disruptive magnetic effects.

The current and thus the field of the magnets on the Scheffer magnet system can be infinitely adjusted by using Siemens DCM converters.

One converter is used per magnet group.

The magnetic force in partial-load operation can be controlled in the following ways:

In full-load operation, it is not possible to manually adjust the magnetic force.

However, in two-handed operation, it is possible to return to partial-load operation. Then, the magnetic force can be adjusted as described above.

Thanks to our team’s many years of experience, we are not only able to design fully automated individual cranes but also complete transport systems.

In addition to our standard customer service, our diverse crane service offering also comprises maintenance, repair and retrofitting work, as well as all safety tests required as part of accident prevention (UVV) tests. 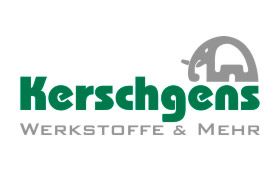 Kerschgens Stahl & Mehr in Stolberg made it their business in 2007 to modernize the warehouse equipment with optimization o...

“It's always a good choice to invest in customer satisfaction”, as we say at Scheffer. “That’s right”, the leaders of the VRW Iron-... 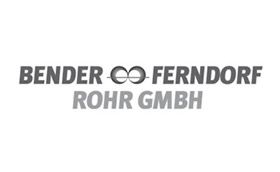 Our customer, Bender-Ferndorf Rohr GmbH, placed the requirement for safe and efficient logistics and cr...

We use cookies on our website. Some of them are essential for the operation of the site, while others help us to improve this site and the user experience (tracking cookies). You can decide for yourself whether you want to allow cookies or not. Please note that if you reject them, you may not be able to use all the functionalities of the site.